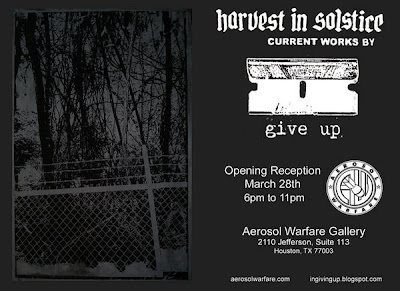 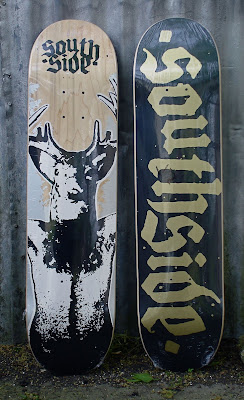 southside skatepark was the first indoor skatepark in houston when they opened doors for the first time some 13 years ago. earning a reputation quick as having the best set up, best shop, and best team, they've sailed high through the skateboard industry's sometimes turbulent fluctuations and stood strong as other parks and shops came and went. i've done quite a bit of art and design stuff for them over the years for tshirt and board graphics and posters and fliers for contests and demos. when ownership changed hands at the end of last year i was fortunate to be asked to continue doing art for them. these deer headed figure decks are the first thing i've done for the new owners. reminiscent of a deer head stencil i painted several years ago, as requested. just came in last week and i'm really happy with how they came out. 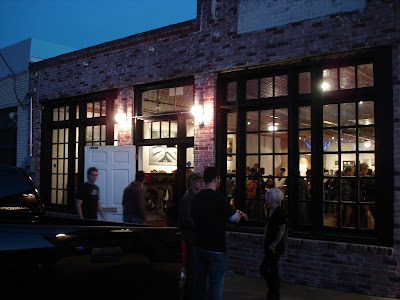 didn't take many photos at the show. at least not any that were worth a shit. but here's a few pre-opening pictures of the installation. 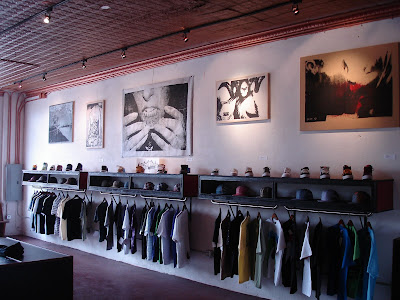 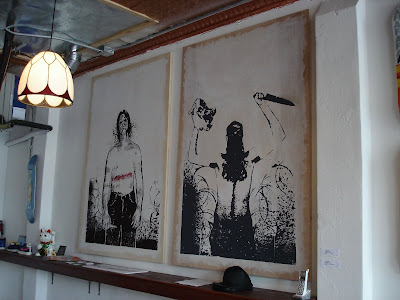 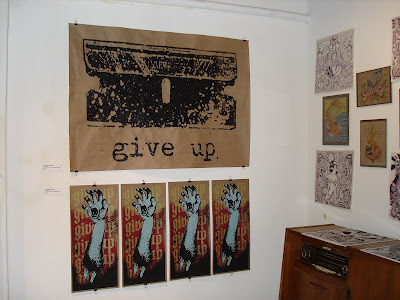 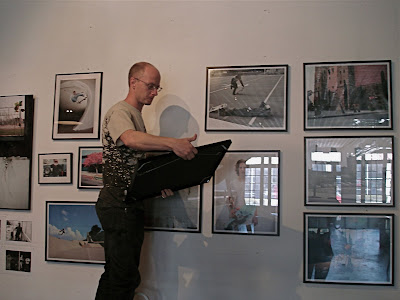 wil taylor sent in some of his drawings on bandannas. courtesy of ellis unit in huntsville. 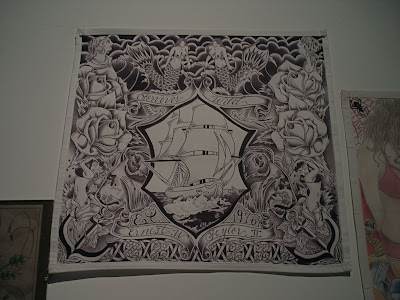 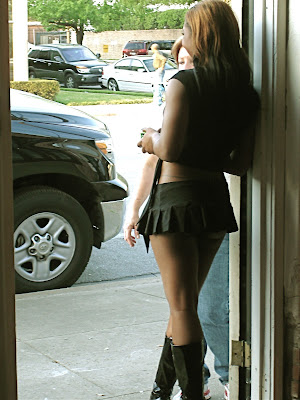 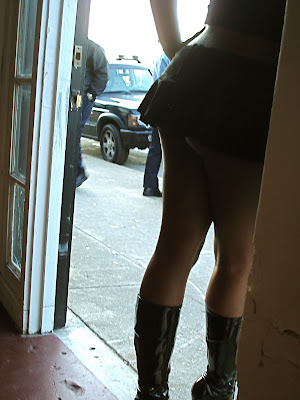 megan came into town and we cut out early to go put up some posters. she took all the rest of these photos. 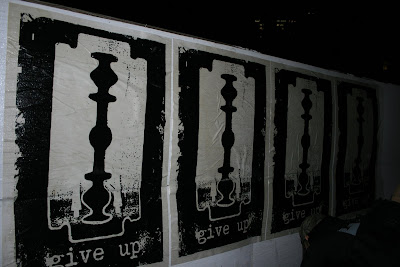 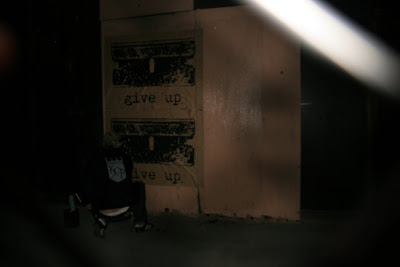 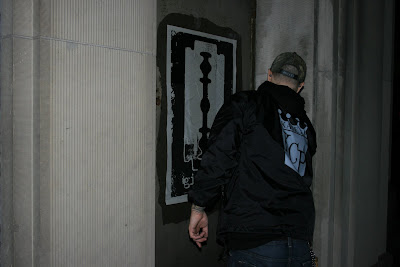 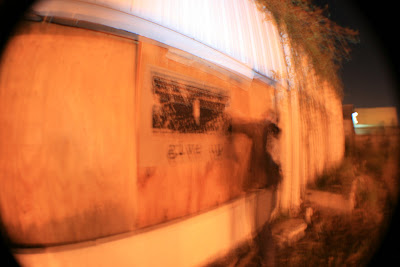 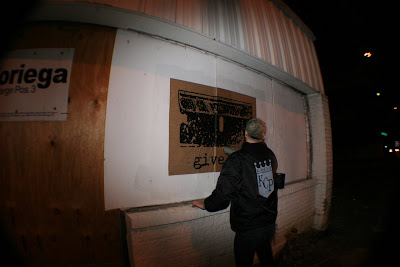 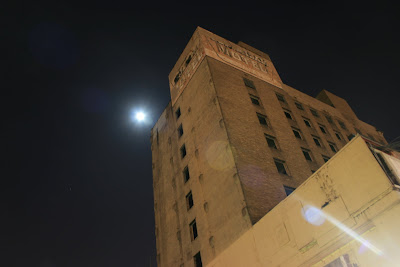 prints for the upcoming solo show at aerosol warfare gallery. 18"x24" acrylic on paper. not a numbered edition since these are being used for promotion. put a bunch up on the street today, but doesn't really seem relevant at this point to post pictures of that. additional copies will be available at the opening exclusively. no mailorder on this one. 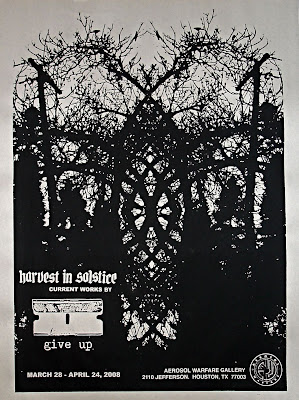 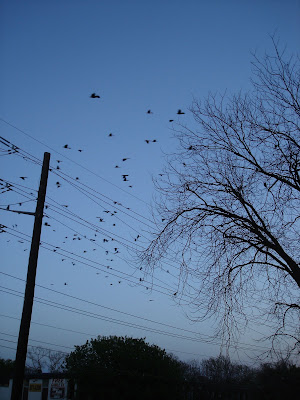 stu from las vegas's folsom lent me the use of some lyrics for the cover of my book. so when he told me they were going to europe this summer and needed a tour poster i couldn't say no. i guess these fall more into the design category. since the girl and the snakes aren't mine, i can't claim it as my art. but the hammers, horns, background, and process are all give up. 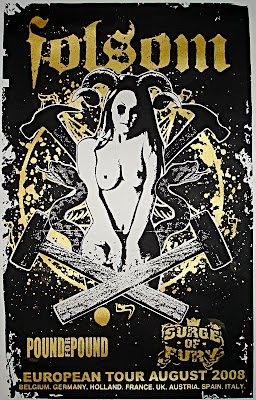 printed 60 or so on lightweight smooth card. 50 to the band and 10 to keep. just finished them today so it will be a few days before the post office gets them to las vegas. after that contact folsom at myspace.com/folsom if anyone would like to pick one up before they leave the states.
Posted by giveup at 12:44 AM

went by a-front where they were putting together the final touches, getting ready to open doors. dropped off my pieces for the show that opens next friday. 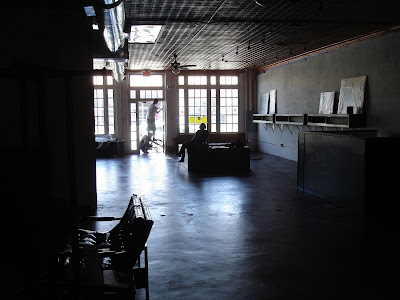 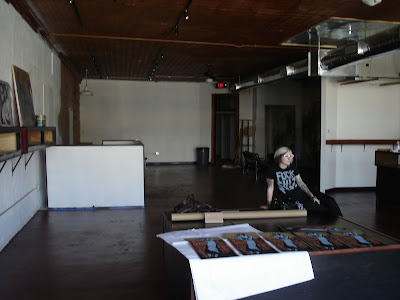 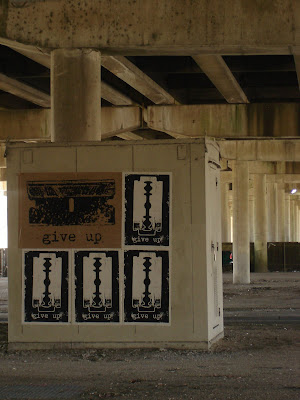 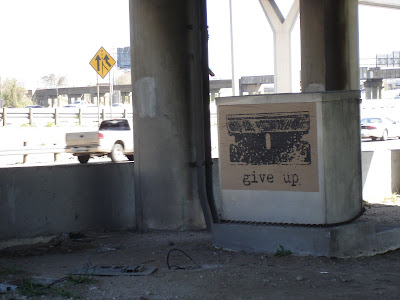 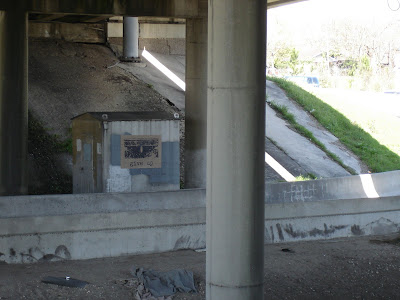 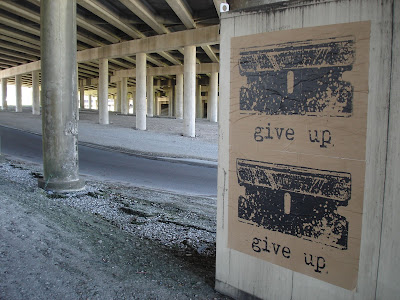 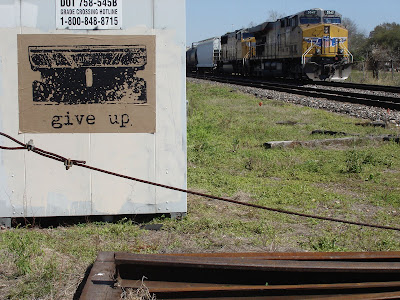 this was under the bridge. funny. 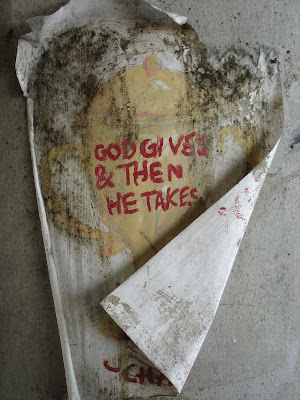 march 21st, 2008
anthony correa and matt fuller have decided to take their combined years of experience in pretty much every facet of the skateboard industry and turn it into something a little more physical. offering up a new skate/boutique/gallery space under the name A-FRONT. located at 2205 washington next door to the darkhorse tavern, A-FRONT is like houston's answer to supreme or huf or ftc. with an even stronger emphasis on art. a fully functional gallery space, the shop's grand opening will also be the opening of their first show. featuring the art of GIVE UP and michael sieben, and the photography of travis howell and todd jordan.

march 28th, 2008
christian azul and gonzo 247, the guys behind aerosol warfare, have been deep in houston graffiti since the writers' bench and vhs videos and other things 90s. hosting parties, producing videos, curating gallery shows, and painting murals all in the name of the bigger picture. after a brief hiatus from the gallery scene they have decided to jump back in and re-open their gallery in a new location. this time on hutchins just east of downtown houston next to the old jenni's noodle house. they gave me my first solo show in 2005 and now three years later have offered me another solo show that will coincide with their grand re-opening.

even though these openings are close together hopefully everyone will come out to both, as each show will host a completely different body of work. directions, times, show duration, fliers, and other information soon as the dates draw closer.

no pictures this time.
Posted by giveup at 1:24 AM