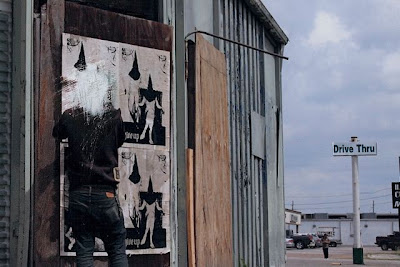 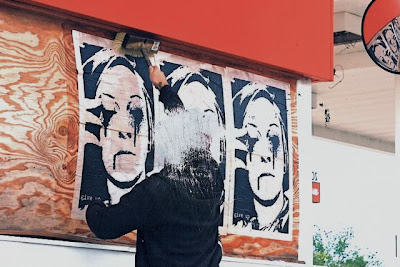 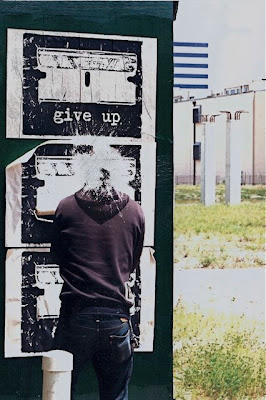 hooked up with photographer david elizondo to get some shots for a book he's working on on houston graffiti and street art. please excuse the quality presented here. cropped for scanning and edited for identity. my apologies. david has some work featured in the 'thanks for nothing' show now at iyollo gallery, to view in it's original and intended form.

seems shit's not running. so why not cut out the middle man? pre-buffing cans: 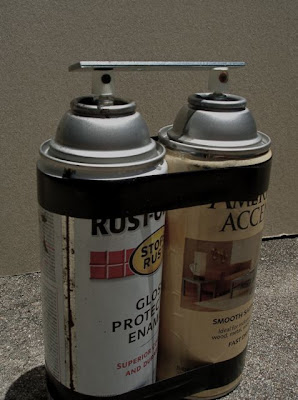 black on the right with a skinny cap, buff grey on the left with a fat. both spray at the same time so you can buff your own stuff as you go. 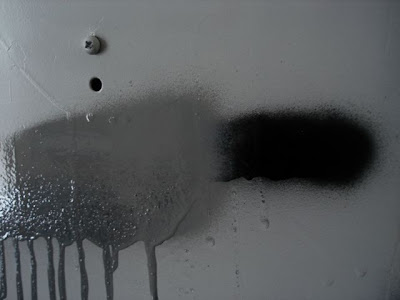 the cans aren't 100% relevant to GIVE UP, so i'm also working on a glue brush that has a scraper under the bristles for postering. 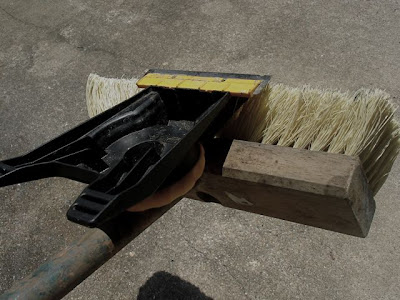 both still need some work. but i think we're on the right track.
Posted by giveup at 11:16 AM 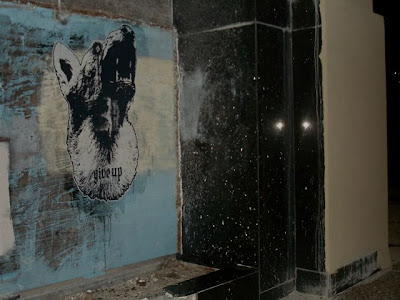 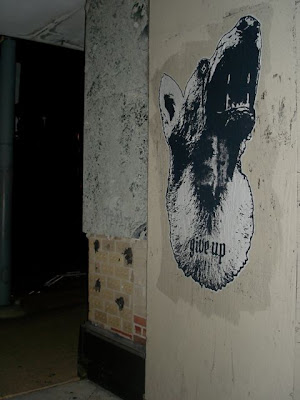 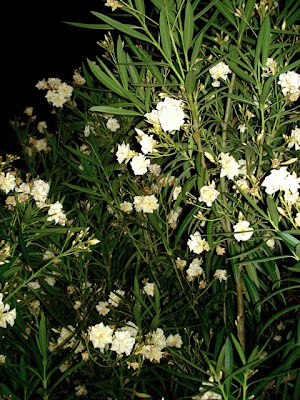 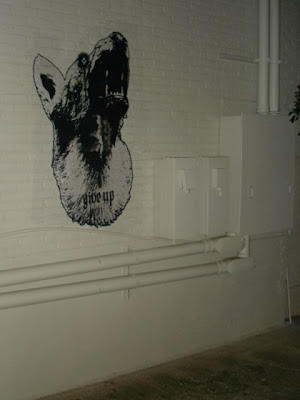 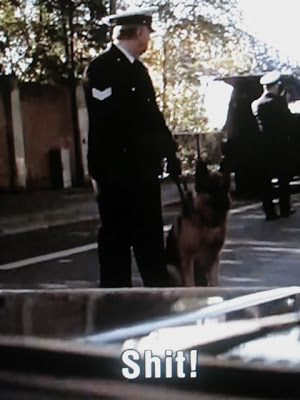 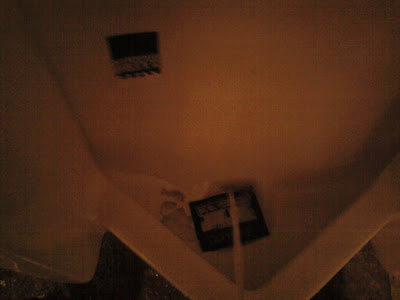 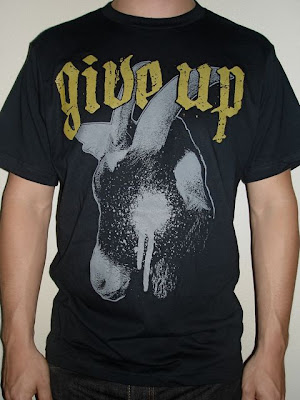 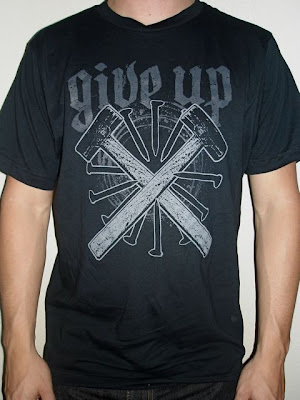 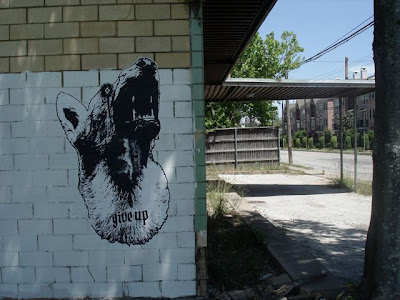 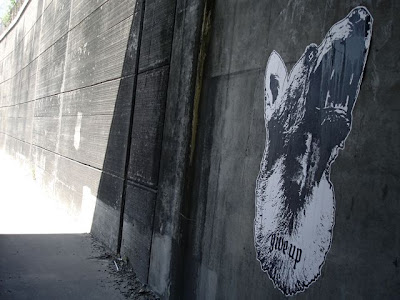 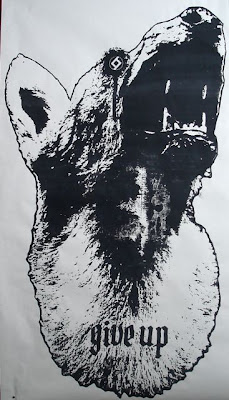 the new trailer for the 'stick em up' doc premiered on the big screen last friday before the 'exit through the gift shop' film at river oaks theatre. 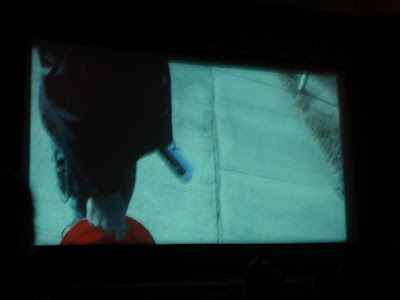 caught wind of some work frozen in the pages of the book HOUSTON DECO. 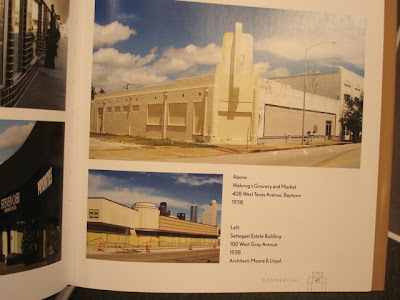 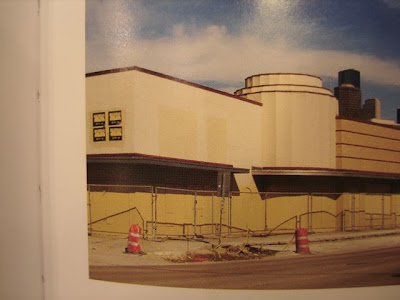 full page ad for the 'the beginning of the end' show in the new juxtapoz. 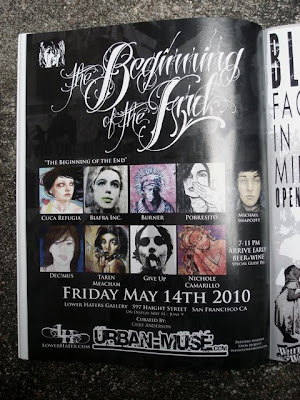