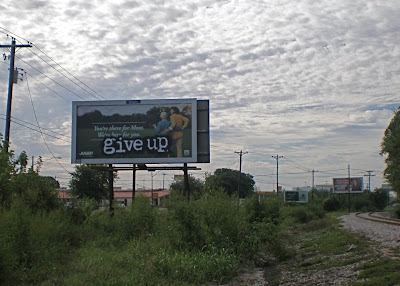 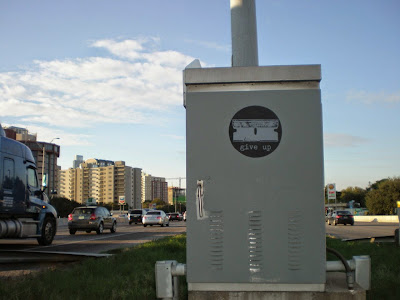 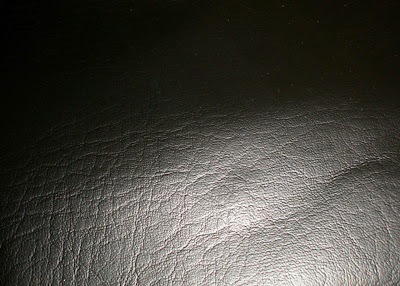 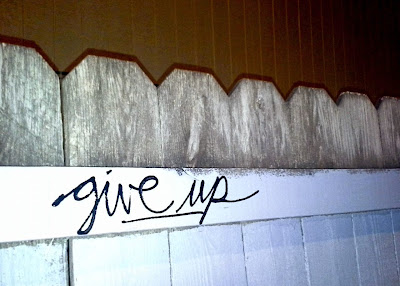 where the world ends 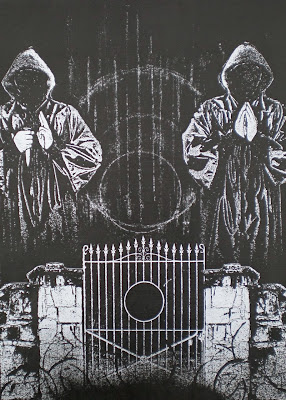 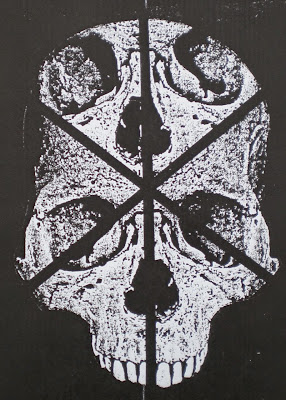 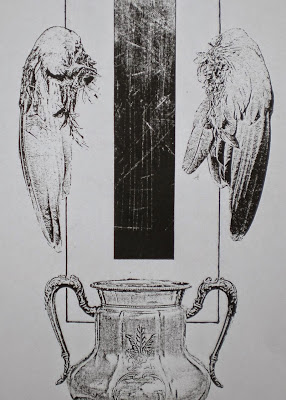 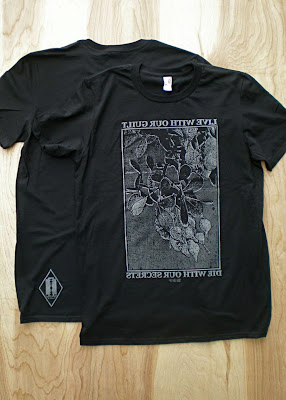 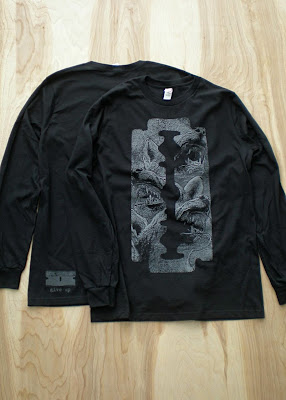 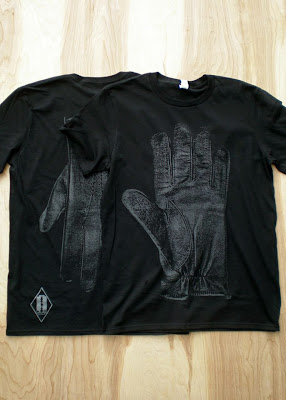 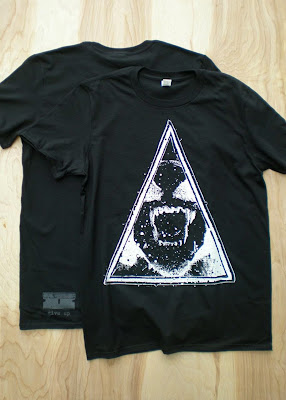 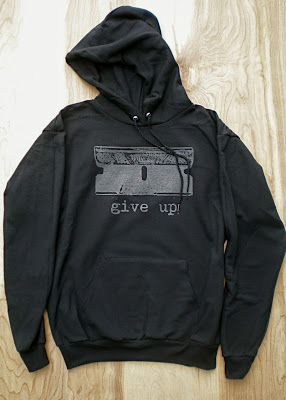 just added some new tees and hoods to the webstore. including the new 'back mask' tee, 'triangle' tees now available in white ink on black shirts, 'night hunter' tees now in short sleeve, and 'wolf razor' tees now in long sleeve. also re-stocked sizes on original razor tees and hoods and marked a few other shirts on sale to make room. everything is up now in the store. follow the link and scroll all the way to the bottom to make sure everything loads.

http://giveup.bigcartel.com
Posted by giveup at 3:53 PM 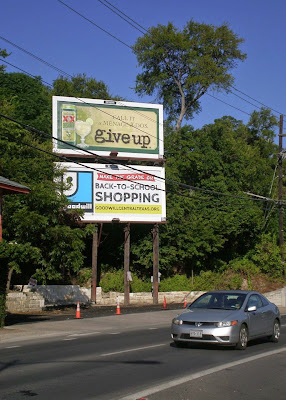 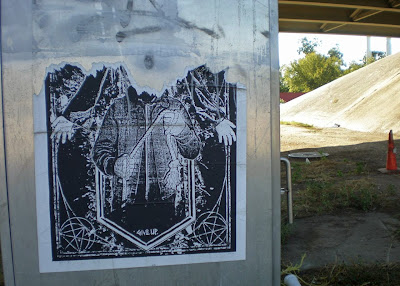 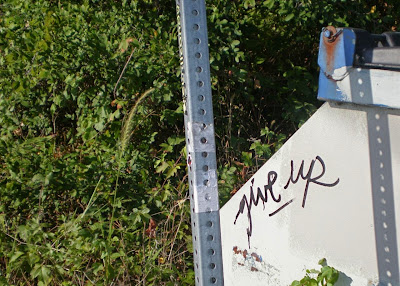 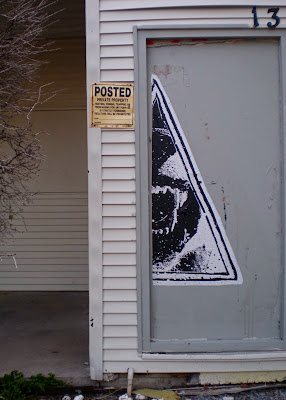 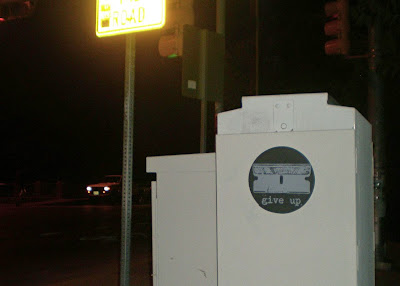 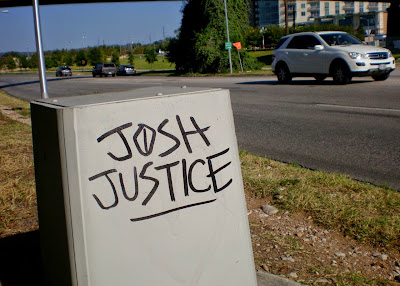 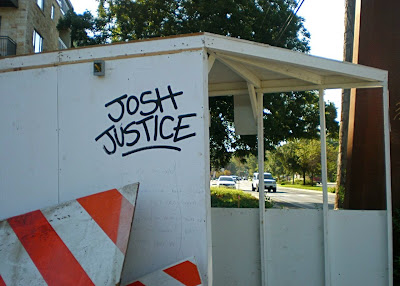 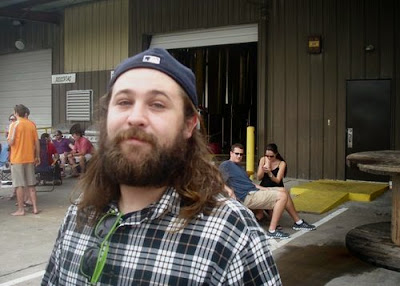 we've put our share to rest over the last handful of years. sometimes more than feels fair. josh would have gladly had anyone outside of his circle believe he was a scumbag goon. but he was too true of a friend and too genuine of heart to ever really have anyone fooled.

there will be a fundraiser show with some of josh's favorite txhc bands september 20th at walter's in houston to help the family with some of the funeral expense.
Posted by giveup at 2:32 PM