"stick 'em up" at the river oaks theater 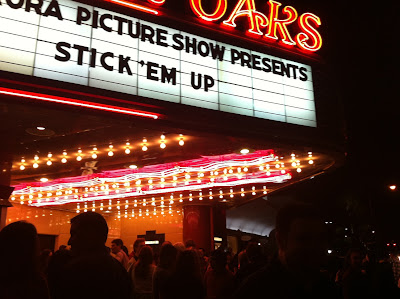 the turnout for the movie was insane. big thanks to everyone involved and everyone that came out. already getting a lot of good press, like here, here, and here, as well as in print. and based on the number of interviews the director, myself, and the other people involved have been doing, doesn't really look like it will be slowing down any time soon. film should be hitting the festivals this summer. will post more as the information becomes available.
Posted by giveup at 7:09 PM

as pearls before swine

did some artwork for the new ROT IN HELL album 'as pearls before swine' that ended up being used as a limited record release show cover. 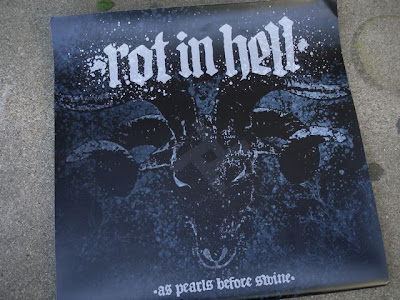 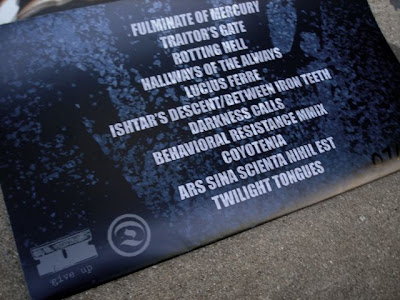 this video still and text i did did end up making the gatefold of the proper release. 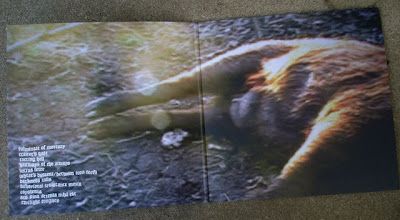 as well as the original cover art getting used in the insert. 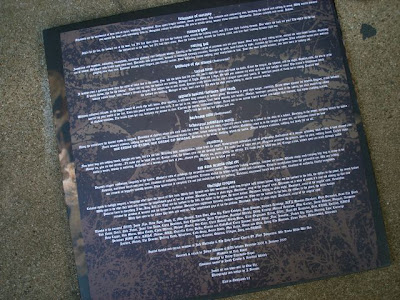 the band also had these windbreakers made using some of the art i did for their 'hallways of the always' album. 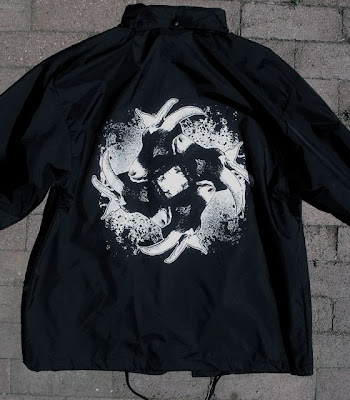 new album is available now from DEATHWISH, ROT IN HELL directly, and the other distributors you might expect.
Posted by giveup at 4:32 PM 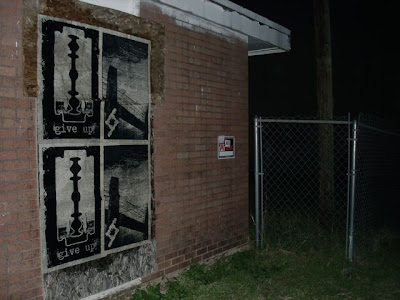 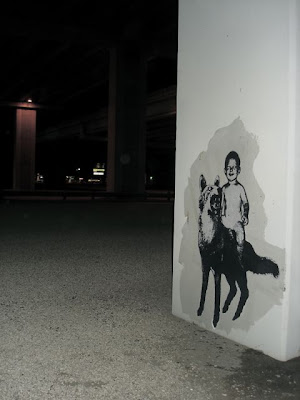 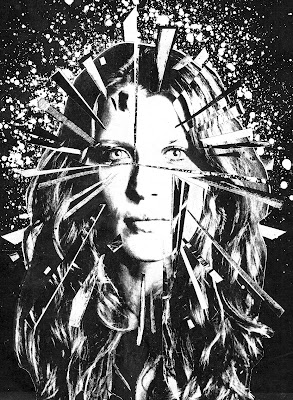 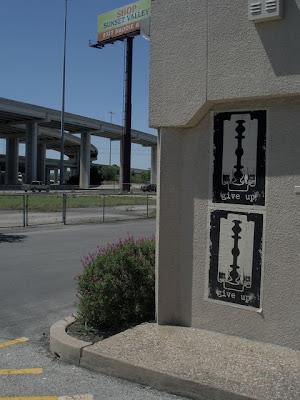 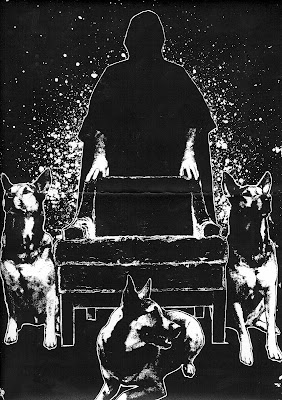 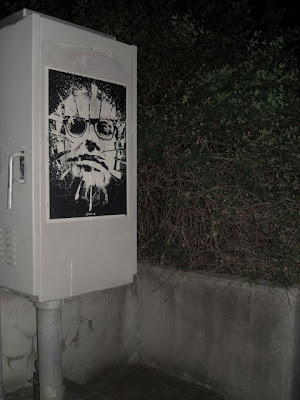 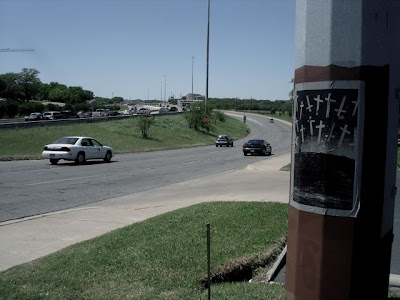 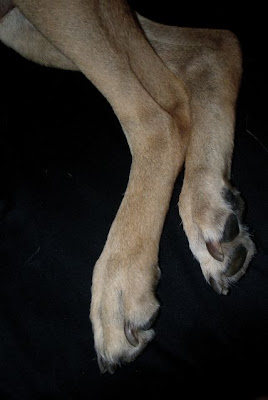